The original proposals are back in play

Perhaps the rebrand proposals for Chivas USA aren't dead after all.

Multiple tipsters have alerted me to the fact that Major League Soccer has recently taken over the trademark applications for the names and logos of Los Angeles SC and Los Angeles F.C., confirmed by the U.S. Patent and Trademark Office Database. Though initially applied under Chivas Guadalajara Licensing LLC, the applications look largely the same, though the entity applying for the trademark is now "Major League Soccer, L.L.C."

The date of the application remains January 17, 2014, which was the date of the original filing, so it appears it has been transferred to MLS, rather than having new applications drafted altogether.

Though the logos remain the same as the ones revealed last month, the quality of the image has been improved this time around: 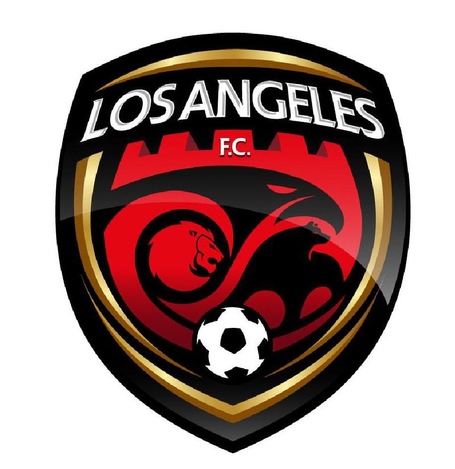 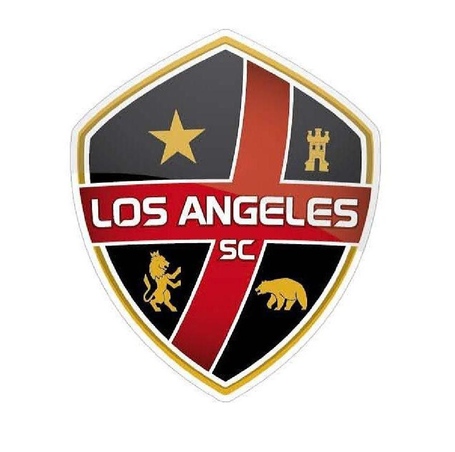 What can we make of this? Obviously for starters, these rebrand ideas are not dead after all. Though it appeared that they were, once Jorge Vergara relinquished ownership of the club, now that the league has revived the applications, they may be laying the groundwork for the next owners to rebrand in a timely fashion by possibly using one of these options.

It could also be that the Chivas USA rebrand effort is much farther along than we previously thought. Could that also mean that the new owners could be announced sooner rather than later?

Of course, the fact that the league has taken over these applications could simply be a way for them to tie up loose ends regarding the purchase of Chivas USA from the Vergaras, and could be a way to avoid a messy standoff down the line.

As ever, we will have to wait and see how this story continues to develop. Of course, we'll be reporting on any news we hear on this front.

Many thanks to the tipster who originally told me about the change.